How LEDs Become Something that is Closely Related to Our Lives？

In 1927, the first person to investigate and theorise LED lighting was a Russian man Oleg Vladimirovich and have the work highlighting the effects and the theory behind LED lighting. The first LED was in a use case scenario. The use of the first LED was fibre optics in telecommunications.
Most importantly, onset light emitting diodes were the most-costlier one. It’s higher quality and cost has it be in professional environments and wasn’t actively available to the public.

A light-emitting diode (LED) is a semiconductor light source that emits light when current flows through it. Electrons in the semiconductor recombine with electron holes, releasing energy in the form of photons. It determine the energy required for electrons to cross the band gap of the semiconductor the color of the light (corresponding to the energy of the photons).

Appearing as practical electronic components in 1962, the earliest LEDs emitted low-intensity infrared light. Infrared LEDs are used in remote-control circuits, such as those used with a wide variety of consumer electronics. The first visible-light LEDs were of low intensity and limited to red. Modern LEDs are available across the visible, ultraviolet, and infrared wavelengths, with high light output.

The navigator, taillights, and illumination lamps on the car are all LEDs.

The use of home appliances and instrumentation machinery. The LED display, the backlight behind the mobile phone/computer/television LCD screen is the LED.

Many mechanical instruments use LED light sources instead of incandescent and fluorescent lights.

By the 1970s, the price of LEDs plummeted due to the large number of applications of LED devices in home and office equipment.

With the rapid growth of the world economy and the rapid improvement of people’s living standards, people’s environmental requirements for living, working and leisure are getting higher and higher. In order to meet the characteristics of people’s pursuit of fashion, quality, and personality, LED began to be in rotomolding furniture, which is the birth of rotomolding series of luminous furniture.

LED lighting furniture uses the rotational molding process to first add plastic raw materials into the mold. Then the mold is continuously rotated and heated along two vertical axes. The plastic raw materials in the mold are gradually coated and melted under the action of gravity and heat. Adhered to the entire surface of the cavity, gradually formed into the shape we need, and then completed by cooling. After the semi-finished product is processed by the rotomolding process, the special colorful LED led wick is installed to achieve the effect of colorful luminescence conversion, thereby becoming LED illuminating furniture.

In Colorfuldeco, LED furniture Illuminated by RGBW 5050 LED light, 16 kinds color can be changed via remote controller. You not only have various color options to choose from ,but also you can select from strobe, fade, smooth or fade options. The LED light part powered by rechargeable lithium battery, they are energy-effective.You can also control by App on mobile. 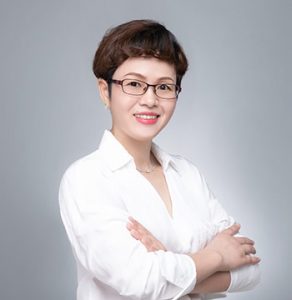 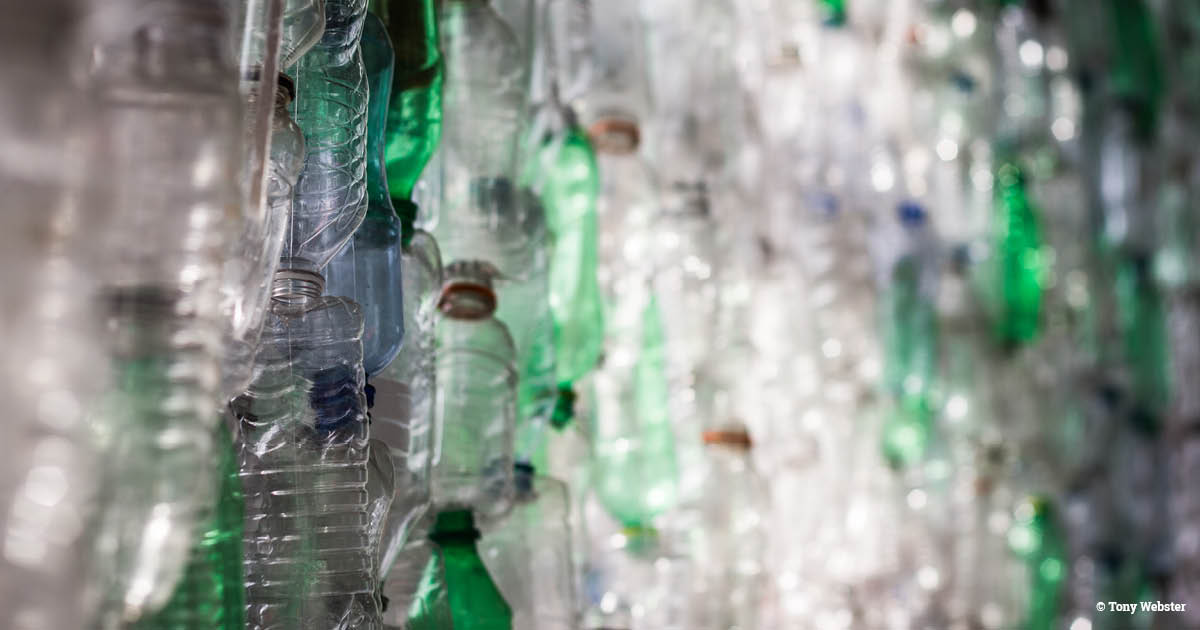 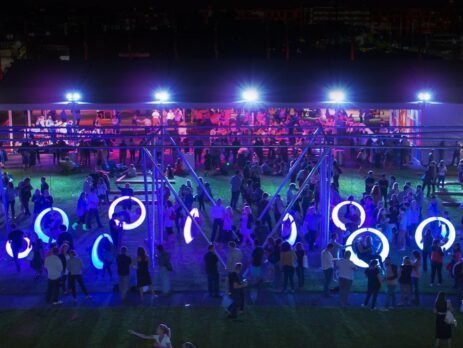 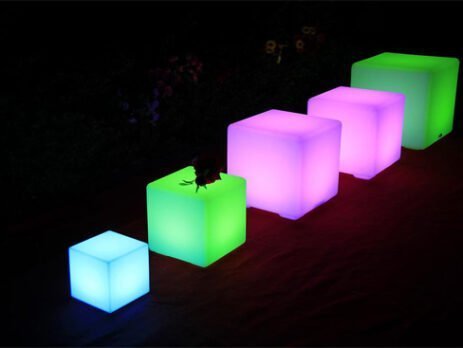 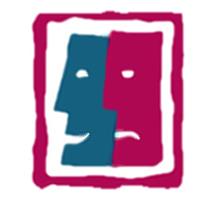 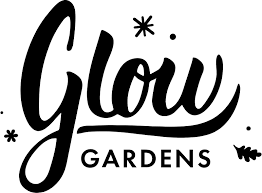